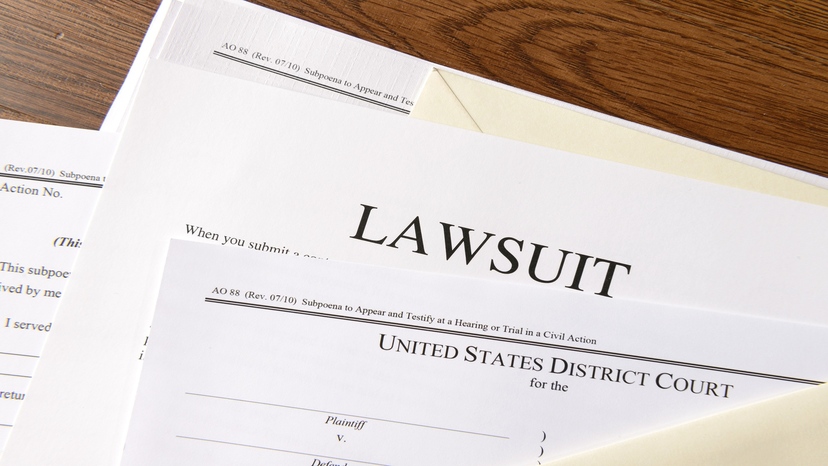 On Wednesday, April 26, the Conference of State Bank Supervisors (the “CSBS”) filed suit against the Office of the Comptroller and Currency and its Comptroller Thomas J. Curry (collectively, the OCC”) over Curry’s December 2016 announcement that the OCC has created a new national bank charter for non-bank companies (the “Non-Bank Charter Rule”). This Non-Bank Charter Rule, the complaint alleges, will pull chartered non-bank companies into the national banking regulatory system, and will preempt and replace state-based banking regulation, licensing, and supervisory responsibility of state authorities.

The CSBS is a nationwide organization of state banking and financial services regulators from all 50 states, the District of Columbia, Guam, Puerto Rico, the U.S. Virgin Islands, and Guam. CSBS’ members are charged with protecting consumers, and ensuring safety and soundness of state-chartered commercial banks, in conjunction with the FDIC. National banks, of course, are charted and supervised by the OCC, under the U.S. Treasury Department.

For more than a century, the CSBS provided state bank and financial services regulators with a national forum to coordinate bank and non-depository supervision and to develop regulatory policy.  CSBS argues in the complaint that this purpose, and its members’ individual interests, afford it standing to seek declaratory and injunctive relief challenging the OCC’s planned implementation of the Non-Bank Charter Rule.

The suit alleges that the National Bank Act (the “NBA”) must be narrowly read, and that the authority granted to the OCC is limited to chartering entities which (1) carry-on the “business of banking” (which requires, at a minimum, accepting deposits), or (2) carry-on a special purpose expressly authorized by congress. In other words, the OCC has no authority to charter non-depository entities, and thus is without statutory power to act as it so doing. The suit also alleges that the OCC failed to follow the Administrative Procedures Act, which requires proper notice and comment procedures to ensure “reasoned decision making,” as opposed to “opting merely to publish a high-level white paper” and “seek public feedback” on the non-bank charter program. The suit further alleges that this rulemaking also violates the Tenth Amendment of the U.S. Constitution (which provides that states retain powers not delegated to Congress), and would preempt state rights under the Supremacy Clause.

The Non-Bank Charter Rule, regardless of whether the Fintech industry will embrace it as a useful regulatory grant, appears to be the OCC’s effort to mold the NBA, originally enacted in 1863, to technological innovation now dominating the Twenty-first Century. Even the OCC recognizes that Fintech’s promise is a broad and moving target, and that its Non-Bank Charter Rule is undefinably flexible. The OCC indicates, as part of the chartering process, that it will determine which federal banking laws are to be applied to each charter applicant, based on the Fintech entities business/operational model, and will incorporate those laws as part of the granted charter’s authority through private operating agreements, which will not be shared with the public. This type of flexibility, i.e., uncertainty, is likely to be of concern to Fintech applicants, as they contemplate the Non-Bank Charter Rule, and to non-Fintech financial institutions, as they envision a marketplace where competitors will hold such national charters. And as the CSBS pleads in its complaint, the OCC’s newly announced chartering authority raises serious legal and regulatory questions for the Court’s attention.