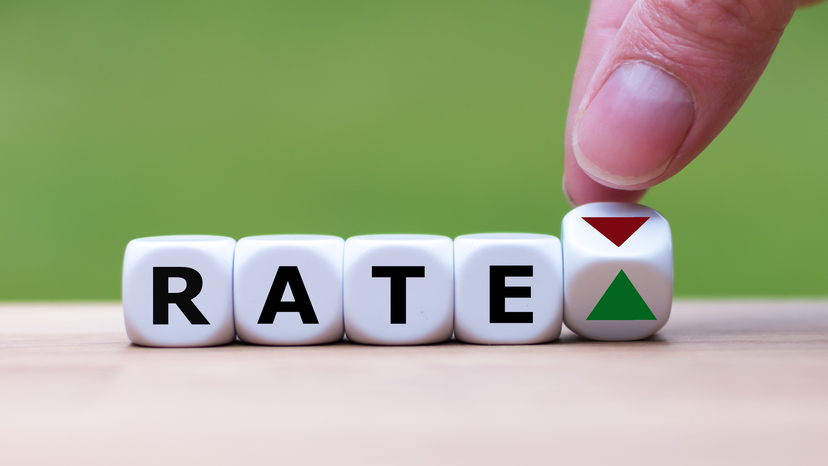 Benjamin Franklin wrote “Nothing can be said to be certain, except death and taxes”, in a letter to Jean-Baptiste Le Roy in 1789. His quote is traced to the book The Cobbler of Preston by Christopher Bullock. Bullock wrote in 1716 “Tis impossible to be sure of anything but Death and Taxes”. U.S. merchants face another certainty. This certainty is the steady change in the interchange fees they pay for accepting credit cards.

Visa and MasterCard adjust interchange rates and other fees every April and October. These seasonal announcements usually raise little notice outside the industry. The incremental increases in interchange costs, along with the processor fee changes that often accompany the changes, can cause “a gradual death by paper cuts” as payment costs grow and operating margins shrink.

The most recent announcement by Visa regarding changes for April 17, 2020 got significant attention after Bloomberg News received a copy of the letter Visa sent to banks and processors and published an article about the changes that are coming. Bloomberg referenced Visa’s letter and offered this eye-catching quote: “the biggest changes in a decade”.

The article states interchange fees for some card swipe transactions are changing. Service category merchants like real estate and education will see card present interchange fee declines. Supermarkets will also see adjustments to their fees, with some categories like CPS Small Ticket and Rewards 1 being lowered, while the core CPS Supermarket Credit rate will increase. Rates for card present Visa Business Card transactions will also decrease in April 2020.

Interchange cost increases can impact industry segments that are not thought of as an ecommerce business. For example, Quick Service Restaurants (QSRs) now offer food delivery. These orders are assessed ecommerce-based interchange rates which are more expensive than in-store transactions. Merchants rolling out mobile payments will see increases in payment costs as card not present transactions change their payment mix. Increasing card not present transaction volumes, coupled with higher interchange rates, will increase payment costs for many merchants.

The change in interchange costs for these transactions is significant. The following table outlines the current and future interchange rates for the impacted Visa interchange categories:

For the Visa EIRF interchange category, the increase in costs is 0.85%. For a low volume of EIRF transactions, this might not seem like a big issue, but as payment volume increases, the costs can be significant. The following table outlines the impact of the EIRF increase:

Common reasons for downgrading to Visa EIRF or Standard Interchange categories include:

Interchange is very complex and ongoing changes to fee categories and costs have created frustration for many merchants. The changes in interchange rates announced by Visa and MasterCard appear to be taking advantage of the shift in consumer shopping preferences. Higher interchange fees for card not present transactions allow card issuers to profit from the surge in ecommerce and mobile commerce transactions. Visa would not discuss the fee increases in greater detail and and turned down requests for interviews about the changes from payment related news sources such as Digital Transactions and Payment News.

Visa and MasterCard have asserted that the higher costs for card not present transactions is because of the higher fraud risk of these transactions. The change to EMV-based cards is changing the fraud mix for transactions and has led to more ecommerce-based fraud. Chargebacks associated with these transactions is significant, but network chargeback rules place the burden of these costs on the merchant, not the card issuer. Boosting revenues for card issuers through card not present interchange fee increases is not a compelling argument for many merchants facing not only the fraud losses but higher interchange costs. As merchants face increasing payment costs, discontent with network fees will continue to grow.

Next Steps for Merchants

Regular changes in interchange rates require merchants to review their processing costs and determine if network fee increases will impact their operating margins. Transactions that receive downgrade rates can be examined to learn why these transactions do not qualify for better interchange rates. Merchants can change their processing systems or card acceptance procedures to eliminate many types of interchange downgrades. Merchants that want to review the potential impact of these changes on their present processing results costs can engage BlackLine Advisory Group to review their processing and determine if the changes will be significant. For retailers growing their online business segments, incorporating these costs into your forecasts can be important, and BlackLine Advisory Group can assist with a strategic review of your payment program.