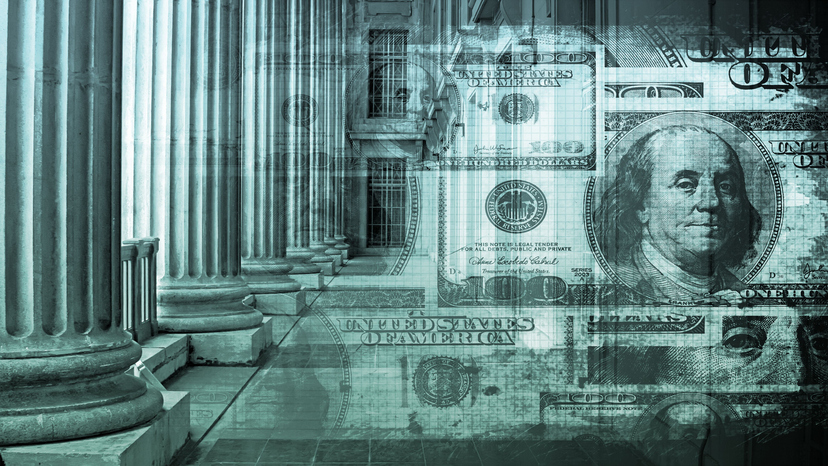 New Hampshire legislators may exempt people who provide money transfer services for virtual currency, such as bitcoin, from being considered “money transmitters” for the purposes of the state’s licensing requirements. Specifically, the bill, HB436, would amend the definitions section (RSA 399-G:1) and the exemptions (RSA 399-G:3). As modified, the definitions would clearly define what a “virtual currency” is. The amended version would also create a new licensing exemption for “[p]ersons conducting business using transactions conducted in whole or in part in virtual currency.”

This exemption is potentially good news for virtual currency companies. Registering as a money transmitter or other money service business can be expensive. For example, New Hampshire requires payment of up to $5,000 in licensing fees annually and maintaining a $100,000 surety bond.

After being introduced in early January, HB436 successfully made it through the House Commerce and Consumer Affairs Committee on February 16, 2017, with 11 votes in favor and 9 opposed. However, HB436 has yet to receive a date for a general vote on the House floor.

Tennessee’s current stance is generally that, “[b]ecause cryptocurrency is not money under the Tennessee Money Transmitter Act, receiving it in exchange for a promise to make it available at a later time or different location is not money transmission.” However, “[e]xchange of cryptocurrency for sovereign currency through a third-party exchanger is generally money transmission.”

You can read the full text of the current Chapter 399-G on Licensing of Money Transmitters here. You can follow the progression of HB436 here. For more information on this legislation or on other legislative developments concerning virtual currency, please contact Courtney Rogers Perrin.