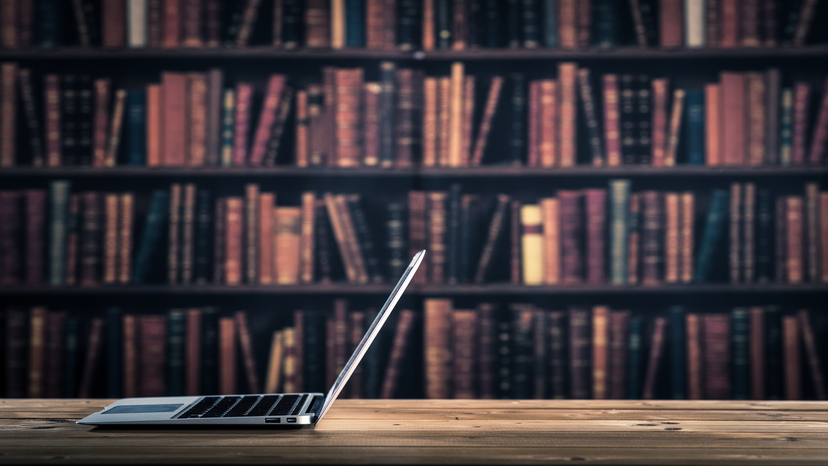 Initial Coin Offerings (ICOs) are where cryptographic computing and federal securities laws collide. As investors lacking the technical expertise of early market entrants throw their money into cryptocurrency presales, regulatory agencies like the U.S. Securities and Exchange Commission cannot be expected to sit on the sidelines much longer.

Even if regulators do not act, when a presale results in nothing more than profits for its promoter, a disgruntled investor will inevitably make a private securities fraud claim to try and claw back some of their capital; assuming a court will determine a presale of digital tokens to be a private placement of securities, any such federal claim would fall under Rule 10b-5.

However, without conceding the point as to whether digital assets are securities (enough ink has already been spilled on the Howey test), white papers are evolving into documents resembling private placement memoranda typical in a standard Rule 506 private offering of securities. Additionally, a presale purchase agreement is starting to mirror a standard securities purchase agreement. These hybrid documents represent a hedge against current conventional wisdom that digital tokens are not securities.

Rather than pulling a set of standard securities offering risk factors and slapping them onto the back of its white paper (increasingly, risk factors are being attached as an exhibit to the technical document), some consensus appears to be emerging among practitioners regarding cryptocurrency risk factors that should be disclosed, including:

Also, any developer contemplating a presale should take pains to disclose the material risk that the digital token will never make it to an initial coin offering.

While not a blanket defense, a robust recitation of the risks associated with an investment in an ICO could be an important tool in blunting a Rule 10b-5 claim or similar action under associated state securities laws, as it may, among other things, short-circuit the required scienter (i.e., bad intent) element.

Generally, claims of fraud and misrepresentation are made only after an investment does not perform and are frequently viewed through the lens of “20-20 hindsight.” Including risk factors and other cautionary language in ICO materials can play an important role in staving off liability under the judicial “bespeaks caution” doctrine, by warning potential investors about what could go wrong or cause an investment not to perform as anticipated.

Caveat Emptor: Some Things to Look For

Counterintuitively, investors should appreciate — and maybe even ascribe value to — seeing risk factors. Risk factors can serve as a “canary in a coal mine” for investors, in a positive sense. Their presence most likely means that a legal team has reviewed the ICO and provided legal diligence and feedback.

On the other hand, potential investors should be very concerned if risk factors are not customized for the ICO. In that case, an investor may wonder whether the ICO simply cut and pasted the risk factors for another project. If so, that could be a red flag that the ICO did not get a legal review, or that the counsel reviewing it is unsophisticated with respect to ICOs.

Until more clarity emerges around the seminal question of whether digital currencies are securities, expect a continuing creep of legalese into the formally technical documents used in ICOs. It is incumbent on all participants in the process to perform due diligence and understand all risks in order to protect themselves.

This article is a guest post by Gray Sasser and Josh Rosenblatt. It does not necessarily reflect the views of BTC Media or Bitcoin Magazine and is for general information purposes only; it should not be taken as investment advice. Investors should conduct their own due diligence and consult with a qualified tax/investment professional before attempting anything described in this article.