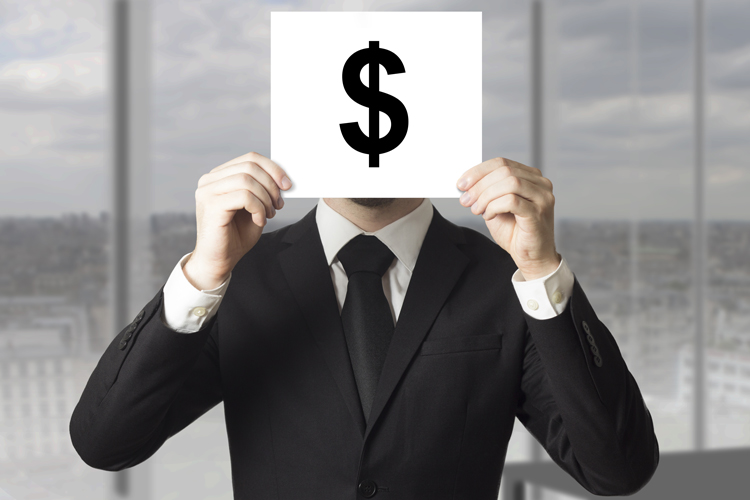 The Supreme Court is set to weigh in on whether merchant surcharges are protected as free speech.

The Supreme Court recently agreed to review a case from the Second Circuit Court of Appeals holding that New York’s anti-surcharge provision was constitutional. Similar cases–with differing outcomes–have been heard in the Fifth and Eleventh Circuits, as well as a District Court in the Ninth Circuit.  The issue is this: in each of the states at issue, statutes prohibit “surcharges” but permit discounts to cash purchasers, whether explicitly (California and Florida) or by implication (New York and Texas).  For example:

A key focal point of the arguments is whether a “sticker price” is a form of commercial speech that is protected by the First Amendments. Supporters of the law contend that surcharge bans regulate conduct by preventing a seller from charging a buyer something higher than the sticker price, while critics argue the law regulates speech because a “discount” and a “surcharge” lead to the same economic outcome. Both the Second Circuit and the Fifth Circuit held that the relevant anti-surcharge provisions regulated conduct and not free speech; therefore, the provisions were constitutional. The Eleventh Circuit, however, held that Florida’s anti-surcharge law was an unconstitutional infringement of free speech and struck down the provision. For similar reasons, a California District Court enjoined enforcement of that state’s anti-surcharge law.

With this circuit split, it’s clear the Supreme Court’s ruling will alter the lay of the land in at least two of these states and will impact court interpretation of the law in all states with surcharge laws.

For further inquiry on this topic or legal assistance in electronic payments, please contact Josh Rosenblatt or Courtney Rogers.