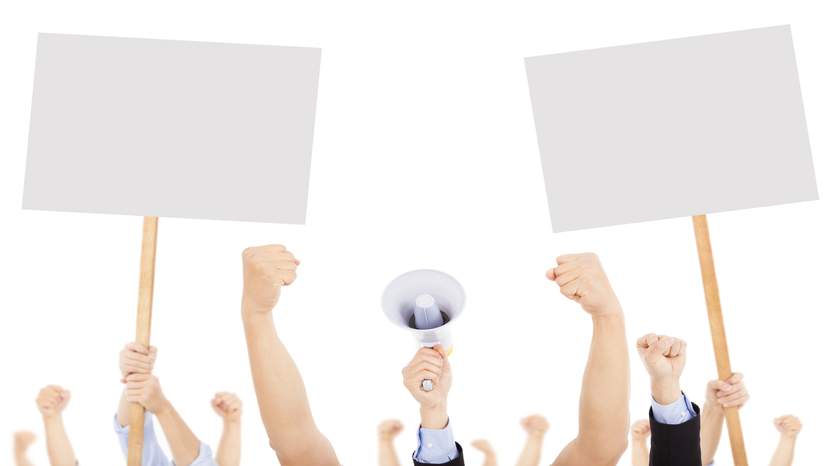 The Supreme Court’s recent decision in Expressions Hair Design v. Schneiderman did very little to clarify whether restrictions on surcharges for credit card users are permitted as constitutionally valid commercial regulations. In short, the Court ruled only that New York’s surcharge statute, § 518, regulates speech because it controls how prices are communicated without controlling the amounts merchants collect. The Court’s opinion addressed neither the scope of pricing regimes impacted by §518, nor the constitutionality of any single pricing regime.

To explain its conclusion, the Court used the iconic New York deli sandwich. A pricing statute regulating conduct would mandate that deli sandwiches cost $10. Each merchant could only charge $10 per sandwich, whether it be a cash or credit card transaction. Section 518, on the other hand, does not regulate conduct; merchants can collect varying amounts, as long as they post the highest price and then offer a discount to cash paying customers. Since § 518 controls how a merchant communicates prices, it regulates speech and not conduct.

If the Second Circuit certifies a question to the New York Court of Appeals, this will provide clarity by allowing the Second Circuit to apply the state court’s interpretation of § 518 instead of speculating on the range of possible outcomes.

If the Second Circuit analyzes the First Amendment issues, it may explicitly rule on the propriety of having dual pricing regimes – one for those using cash and another for those using credit cards. The Second Circuit would analyze whether the statute is “reasonably related to the State’s interest in preventing deception of consumers” and not unduly burdensome. It would also analyze whether New York has a substantial interest in barring surcharges and whether § 518 serves that purpose.

You can read more about the underlying Second Circuit case here. For questions on this, or other issues that impact merchant pricing, please contact Courtney Rogers or Josh Rosenblatt.