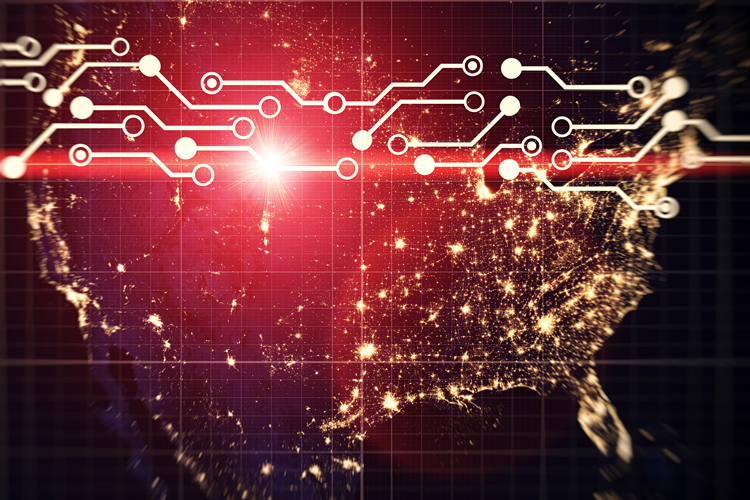 Numerous states are revising their money transmitter legislation, and North Carolina is no exception.  On June 30,  North Carolina’s governor signed into law the North Carolina Money Transmitter Act (the “Act”), which brought current a law dating to 2001 and changed certain other provisions.  While numerous changes took place, the Act’s most salient changes are to:

For any one presently holding a money transmitter licensed issued on or after November 1, 2014, the Act specifically provides that such parties may continue to engage in business subject to the new requirements.

The Act is an excellent example of how various states are focusing on money transmitter legislation and enacting new laws with both a wide reach and state-specific nuances.  Mary Bennett, a network expert with BlackLine Advisory Group and a payments public policy consultant at Red Ridge Consulting, says the North Carolina law “could be a precursor to what other states may decide to do,” and cautions that payments processors should be aware of how state legislation and regulations may impact their business.

For further inquiry on this topic or money transmitter legislation in other states, please contact Howard Herndon or Courtney Rogers Perrin.