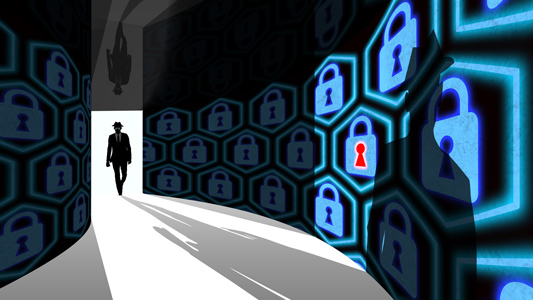 During the 45-day notice and public comment period, NYDFS received over 150 comments from Regulated Institutions, trade associations, individuals and third party service providers, including cybersecurity service providers.  On December 28, 2016, the NYDFS published revised proposed regulations (“Revised Proposed Regulations”) to address the comments received.  Below is a table summarizing the most salient changes to the Original Proposed Regulations.  Please note that the information in the table is not a comprehensive summary of the proposed regulations.

New Exemptions
The NYDFS added several new exemptions in the Revised Proposed Regulations.  Any Regulated Institution claiming an exemption must file a notice of exemption with the NYDFS.  A Regulated Institution may be excluded from certain provisions, including appointing a CISO, penetration testing, application development, multifactor authentication, encryption and incident response plan obligations if it has (a) fewer than 10 employees or independent contractors; (b) less than $5 million in gross annual revenue in each of the past three fiscal years; or (c) less than $10 million in its and its affiliates’ GAAP year-end total assets.  Additionally, if a Regulated Institution is an employee, agent, representative, or designee of another Regulated Institution, no program is required.  Finally, a Regulated Institution that does not directly or indirectly maintain information systems or possess nonpublic information is exempt from most requirements of the Revised Proposed Regulations, except for requirements relating to risk assessments, implementation of written third party service provider policies, disposal of nonpublic information and notice to the NYDFS.

For questions about the policies or how it impacts your business, please contact Courtney Rogers Perrin at crogersperrin.